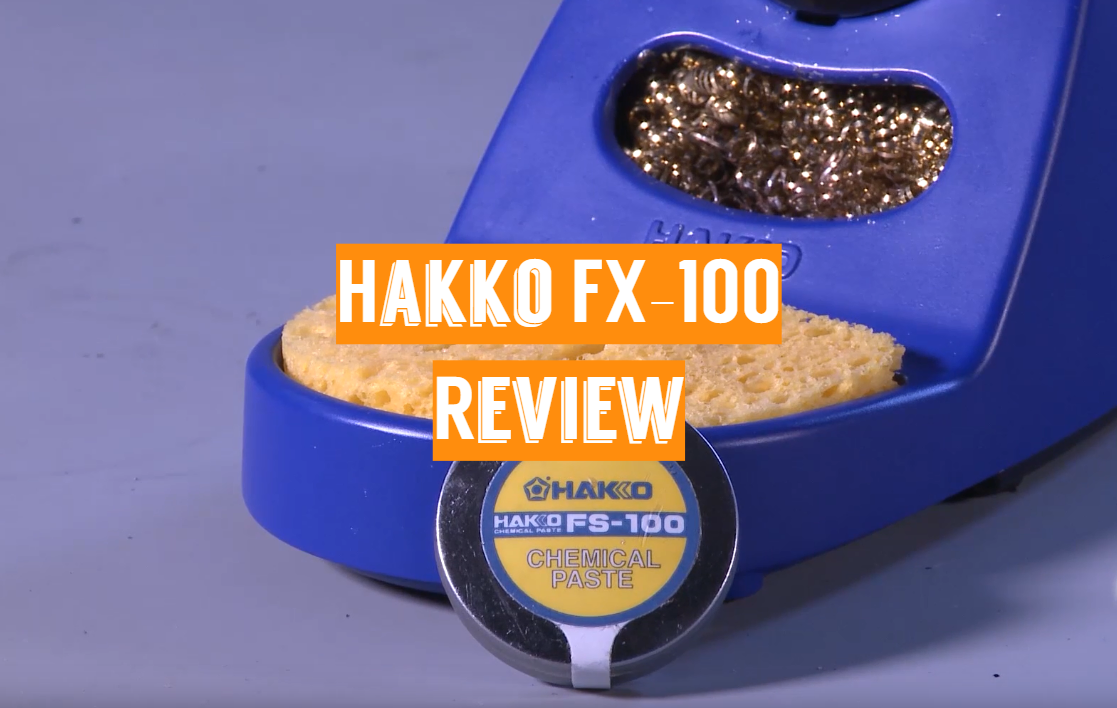 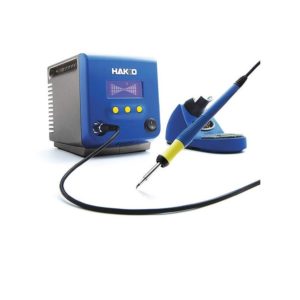 The Hakko FX 100 is a complete change for Hakko as far as how it addresses its ion technology, and it’s soldering station technology. This is an RF handpiece using induction heat technology. It gives some pretty amazing advantages to this iron over some of the others on the market.

One of the things that is very impressive about this soldering station is just how quick it gets to temp. 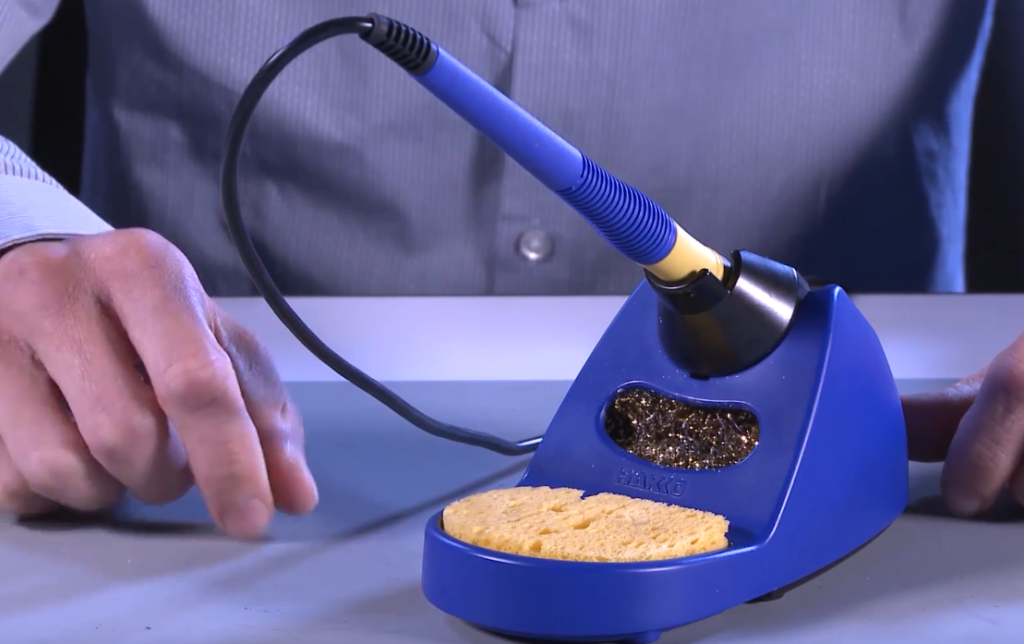 A lot of people don’t like to read manuals. Well, this is very easy. You’ve got three buttons down here, and you hit any one of these buttons. It’s going to be mode, display, and set. There are normal and boost mode. If you go to boost mode, what that is going to do is it’s going to get the soldering station up to 50 degrees Fahrenheit or more soldering power as it’s demanded, as it’s needed, as it’s demanded by the soldering connection that you’re actually working on.

Beyond just the boost mode, which is probably the most commonly used. There are also such things as you can have it do tip time, tip loads, and tip recognition. So you can have this system recognize what tip you’re working on. Say you’re a supervisor, you’re working down the line, you want to make sure everyone’s using an O2 tip. It can also say how long that tip’s been in service, the number of times that tip’s been under load, so there’s a lot of interesting features on it. You may not use them right out of the box, but they’re really cool and super simple to get to.

How to Change Temperature on Hakko FX-100

One thing that you might notice is absent when you fire an FX100, how to change the temperature? Take your tip, plug it in and you’re off to the races. The recommended temperature is 750 degrees Fahrenheit. No need to adjust temperatures, nothing. It’s soldering at that temperature with a high degree of stability. 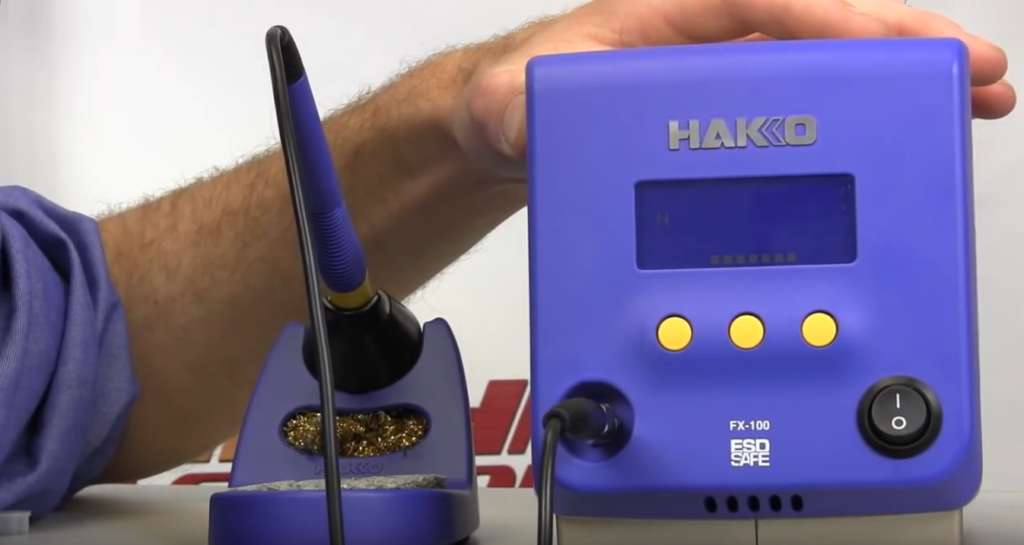 If you don’t want your operators to be able to adjust anything, lock them out. If you want them to adjust everything, leave it the way it is. But that is a very cool feature for people who want that very tight process control, want to know exactly what they’re soldering at and want to know that their operators cannot deviate.

The FX 100 is Hakko’s first foray into RF technology. RF technology is a very stable tip temperature. It gives you a great deal of thermal recovery. The Hakko design uses induction heat technology. This means that this tip right here, which goes for around $18, is going to give you a significantly better tip life than other irons on the market that use the same RF technology.

There are so many cool features about this FX 100. We covered many of them here. 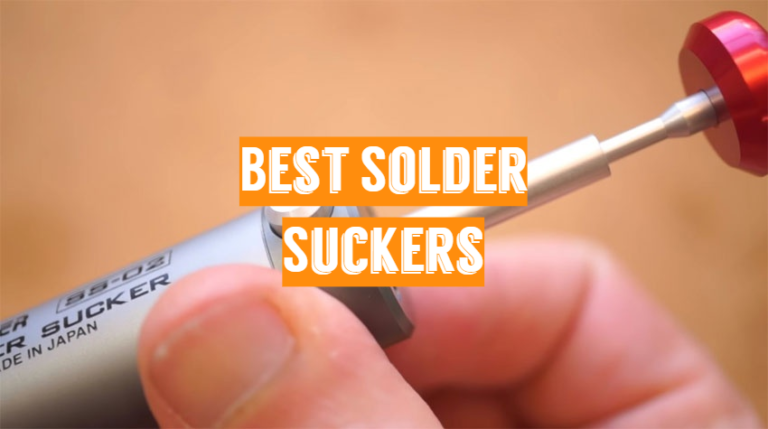 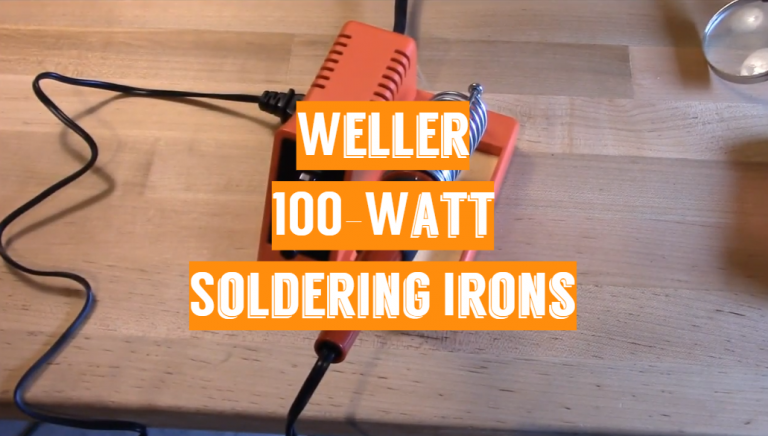 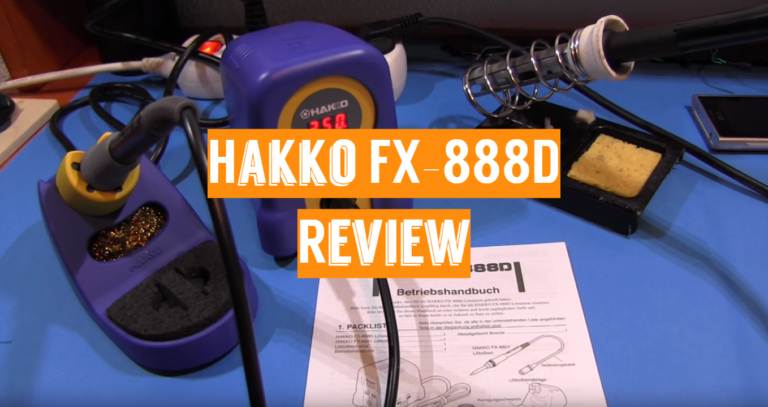 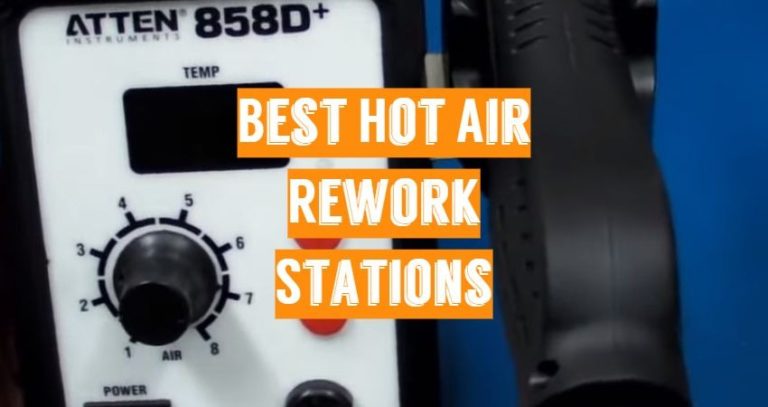 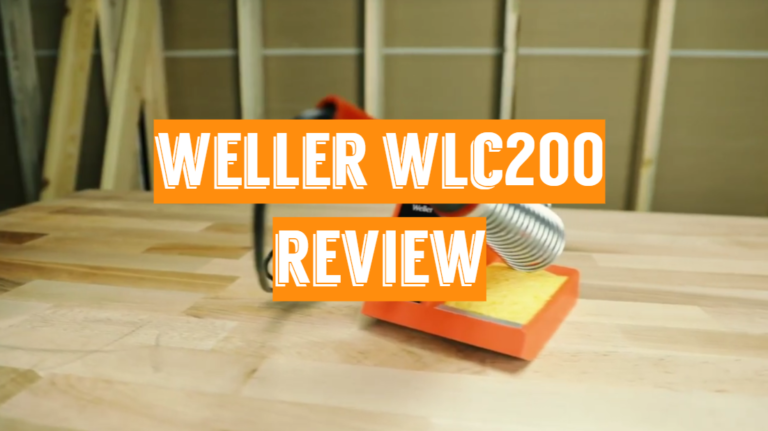 Eventually, any man will pick up a soldering iron. Your child’s favorite toy may break, the torch stopped working, and there is no way to buy a new one, and just to solder the wires in your favorite radio, you need a soldering iron. Features of Weller WLC200: Power range from 5 watts to 80… 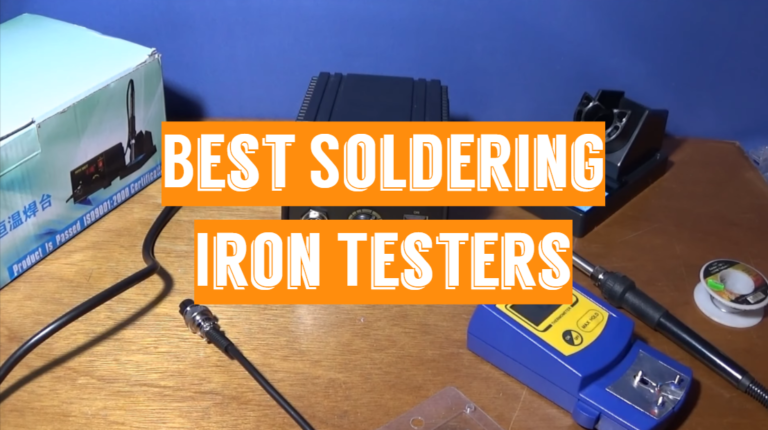