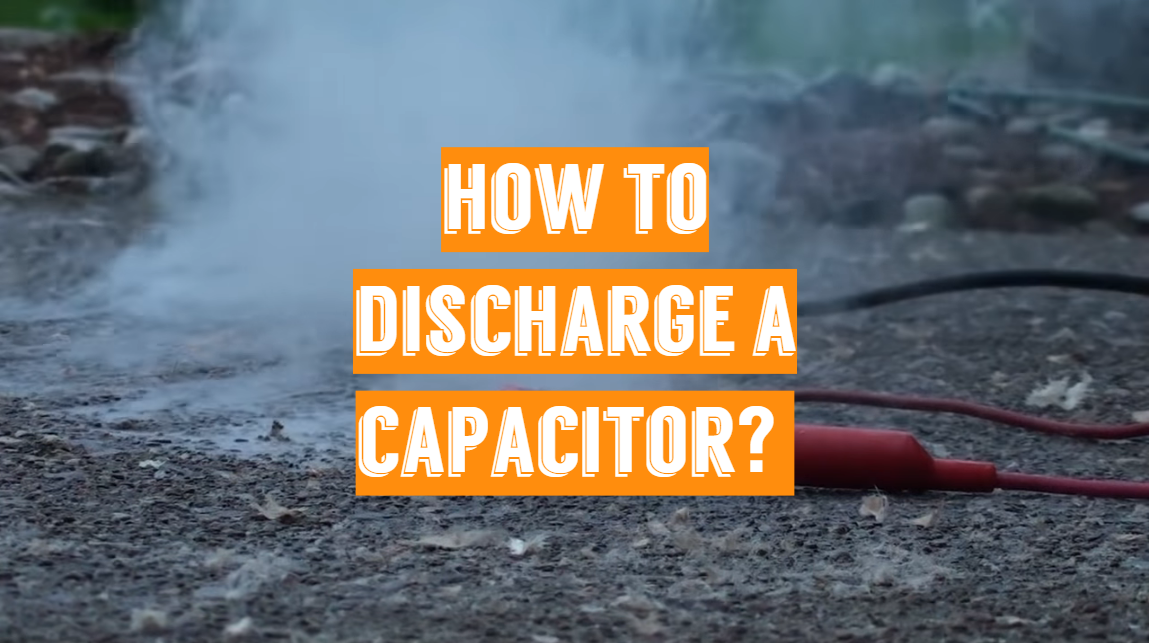 A charged capacitor’s short circuit poses a significant danger of burning out the electrical part and other circuit components. There’s still the risk of electrocution and burning.

The higher the capacitor’s capacitance and voltage, the more harm it can do in the case of a short circuit. Often make sure the capacitor is discharged before withdrawing it from the circuit.

How do capacitors function?

Capacitors are a two-electrode device isolated by a dielectric material in which electric charges of equal magnitude and opposite potentials accumulate. There are several different kinds of capacitors, each of which may be further separated into subtypes. The simplest devices are made up of two metal components with a dielectric material – such as air, ceramic material, or impregnated paper – sandwiched between them. Plates are the metal components that are applied to store electrical energy.

The phase of electricity deposition starts when Voltage is applied to the capacitor surfaces, much as it does in battery cells. The electrical charge on the capacitor plates continues while the voltage source is detached owing to electrostatic attraction. The accrued charges are of similar magnitude, but their potentials are opposite.

The method of safely discharging the capacitor is close to that of charging it. As DC voltage (U) is added to capacitor terminals with a given capacity, charge (Q), which is the product of capacitance and voltage, is deposited in the capacitor. Farads are used to calculate capacitance. A charge of 1 coulomb produces 1 volt in a capacitor with a capacitance of 1 farad. Since 1 farad is such a large number, capacitors in electronics and electrical engineering are typically calculated in picofarads, nanofarads, microfarads, and millifarads.

The key parameters to discharge a capacitor:

Any capacitor has such major characteristics:

When preparing a capacitor discharge, the most critical parameter to note is Capacitance.

The failure of a capacitor is the amount of energy lost as a result of the capacitor’s action under alternating voltage and is represented by a loss tangent. These losses are normally higher than dielectric losses and are linked to losses on the electrodes as well as the temperature or frequency of the capacitor circuit.

How to discharge a capacitor – any size

Capacitor discharge is determined by the capacitor’s form and capacitance. Capacitors that have more than 1 farad should be discharged with a caution as a short circuit may result in not only capacitor damage but also fire and electric shock.

The secure discharge of a capacitor is as simple as adding some resistance load to its terminals that will dissipate the energy contained in the capacitor.

A capacitor with a lower capacitance may be discharged by assembling a special discharging device that includes a serially attached capacitor and a resistor. Pay close attention to the capacitor’s discharge period and the resistor’s necessary power while constructing such a device.

Major methods to discharge a capacitor

To prevent any complications when discharging a capacitor, you should use a multimeter to determine the capacitor’s stores electric charge before using the screwdriver or any other tool of the methods described below:

You may have read that shorting the capacitor’s terminals using a screwdriver/pliers is one of the easiest methods to discharge it. Many technicians will just put a screwdriver between the capacitor’s two terminals and call it a day. Only capacitors with a few microfarads and a voltage below 10 volts operate wonderfully with this system.

Keep in mind this method is suitable only for discharging low voltage capacitors:

With a 15-watt electric light bulb

Using a protected capacitor discharge method, high-voltage capacitors can be discharged. One of them is a basic circuit involving a wire and a light bulb (the values should range from 15W to 90W depending on the user’s preference):

With a high-voltage resistor

A load, normally a high-voltage resistor, is another safe way to discharge a capacitor. You will use a 10-watt resistor with a 2.2k ohm resistance:

What is the quickest way to discharge a capacitor?

Larger capacitors should be fitted with discharge resistors, which can discharge this feature within a few minutes after the power supply is disconnected. A 4 mm2 YDY cable can be used to safely discharge a three-phase power capacitor, which consists of short-circuiting the separate phases of the element with a PE wire. Besides, you can try to charge capacitor without resistor

There’s even a quick method to discharge a capacitor. However, this is only recommended for capacitors that have a low voltage. Shorting the terminals of high-voltage capacitors is very dangerous since the current produced is very huge, and the individual risks being burned or electrocuted, all of which may result in serious injury or death.

Is it necessary for a capacitor to discharge independently? Of course, if a capacitor is not wired to some external power or other charging systems, it can ultimately discharge on its own (internal battery, for instance).

It is not enough to be an expert in rocket science to discharge a capacitor. It also does not necessitate any specialized knowledge. To avoid electric shocks, though, you should be attentive and act with care while discharging the capacitor. 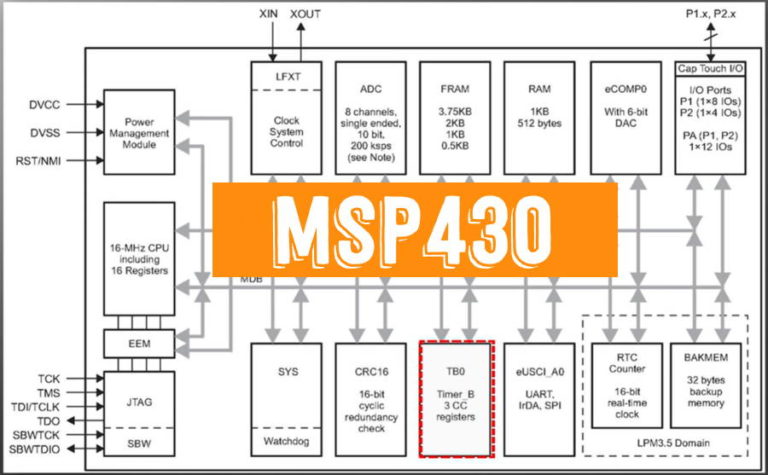 The MSP430 by Texas Instruments is a powerful line of microcontrollers. It offers a wide range of capabilities and features to suit almost any product requirement. I’ve used these on many projects and have had very good experiences with this family of microcontrollers. MSP430 code is written in the C programming language and uses an… 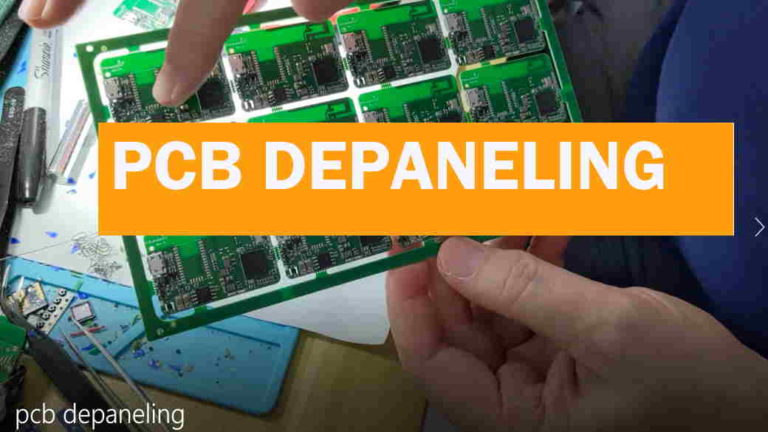 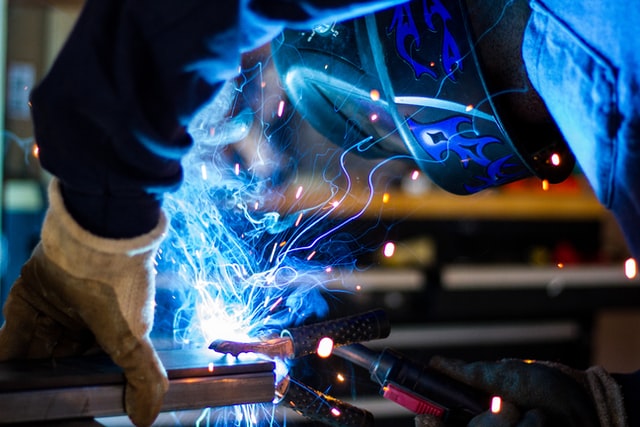 When it comes to joints, no one can beat orbital welding. With orbital welding, you’re able to produce high-quality joint solutions that are secure, fast, and easy to finish.  Mass production will position your business higher in the welding marketplace. According to research, the market for welding products is growing at a 10% compound growth… 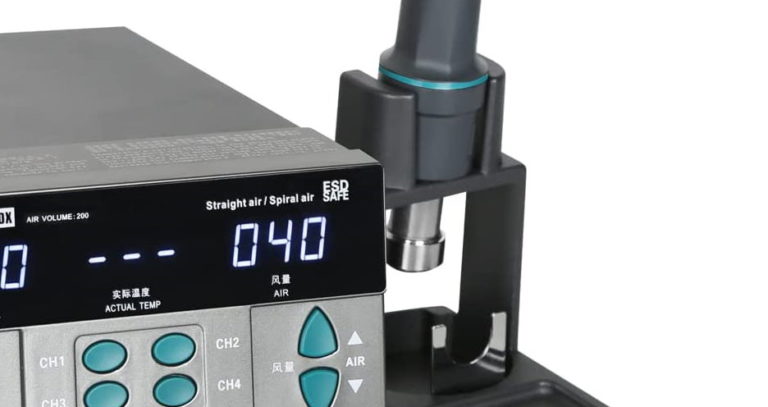 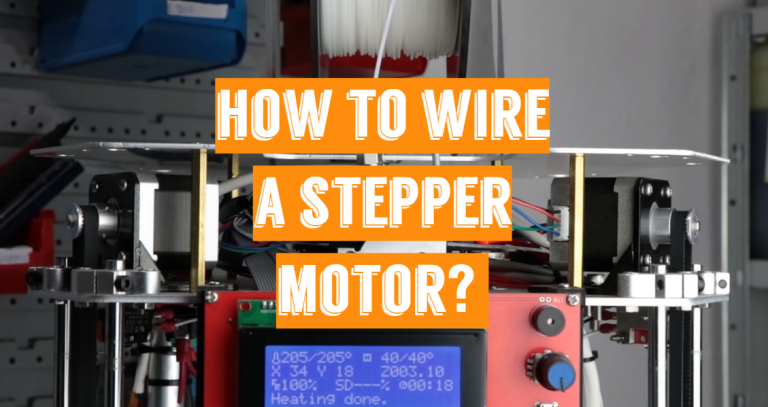 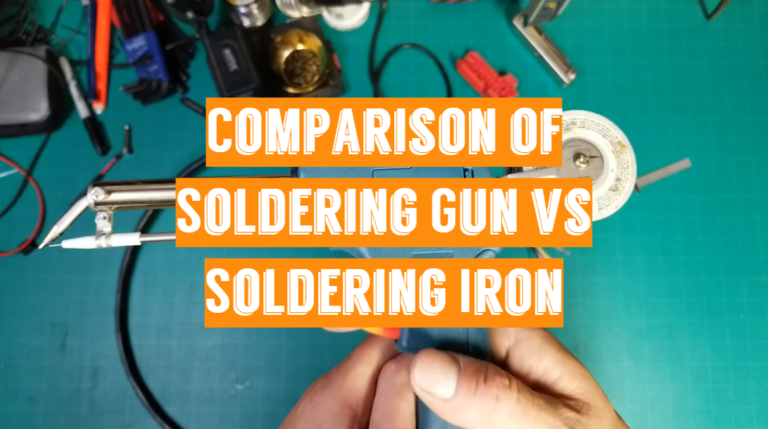 Novice soldering hobbyists do not know what to choose for their projects – soldering irons or soldering guns. The following guide will give a few hints about the uses of two different tools used for soldering. Make sure to check the technical features before buying a soldering gun vs iron. Let’s start with the definition….