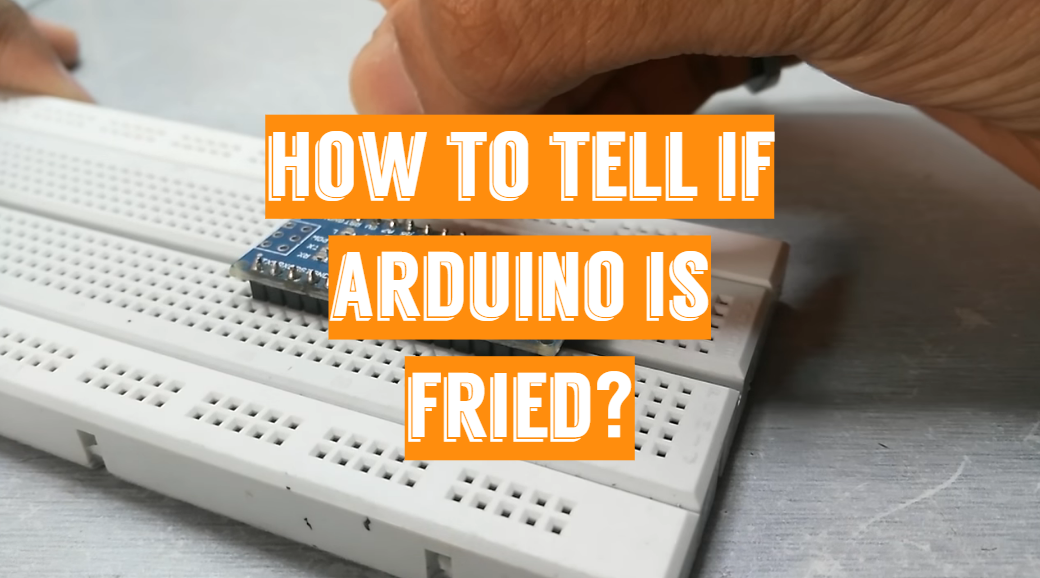 “Frying” does not imply putting the Arduino in a frying pan and turning it on. It describes a situation when the board has been electrically damaged and is no longer usable.

If you notice a burning odor coming from your Arduino, it’s time to replace it.

What actions may cause the non-working Arduino board?

1) Shorting I/O pins to the ground. The datasheet for the microcontroller states a cumulative per-pin current of 40mA. A dead short to ground will cause up to 200mA of current to pass, which is more than enough to kill a microcontroller pin with a normal internal resistance of just 25 ohms per pin.

2) Shorting I/O pins to one another. The current flow path is identical to Method #1 above, with the exception that the ground return path goes via the microcontroller.

3) Overvoltage to I/O pins. The ESD safety diode integrated into the microcontroller is forward-biased using this form of destruction. The top diode begins to conduct current when the voltage at the I/O pin exceeds the supply voltage (5V) by around 0.5V. This is fine for transferring a short-duration overvoltage case such as ESD (electrostatic discharge), so the diode isn’t supposed to be on all the time. It will actually flame out, and the pin will no longer be protected.

Overvoltage breaks the I/O pin if the internal security diode fails to launch. If the safety diode shorts out, the overvoltage is still added to the Arduino’s entire +5V supply, which is much worse. This ensures it can kill other elements as well, such as the USB controller chip.

4) Drawing more current from the output pins. The maximum current an Arduino will draw is a fixed value that can be found in the datasheet.

Let’s use the Uno board as an example. The max DC that can be produced or supplied from/to an I/O pin, according to the official Arduino website, is 40 mA. As a result, if you connect a heavy load to the board and draw more than 40mA, your board would be permanently damaged a.k.a. “fried”.

Similarly, the overall current you will draw from all of the output pins together has a cap. The I/O pins will be damaged if you exceeded this number.

5) The wrong voltage to the Vin pin. You should use the Vin pin to power your Arduino if you don’t want to apply the barrel connector/ USB port.

The voltage regulator on the board is attached to the Vin pin, which converts every voltage up to 12 Volts to 5 Volts.

That is to say, if you supply the Vin pin with more than 12 Volts, you can fry the voltage regulator and, as a result, the Arduino board.

Nevertheless, if the static charges remain on the board for an extended period of time, the diode can be destroyed.

7) Reversed voltages. Applying 5 volts to the ground pin and 0 volts to the Vin/5V pin would also totally destroy the Arduino circuit. This is because you’re applying a high voltage to a pin that was engineered to operate at 0 volts.

The internal circuitry of the board would be fried, resulting in permanent harm to your Arduino board.

This seems like a stupid error, but while operating on an Arduino device when stressing out, it’s easy to make this mistake.

How to use a default Test program to check the Arduino working condition?

In the library, there is a default script named Test (or Blink). Run the software after connecting the required LEDs to the required ports.

Alternatively, you can still customize the board to your specifications and test it with your software.

Create a standard code with a simple test case for testing particular operations or functionalities, and run it with the proper output and input devices at the necessary ports.

How to check the working condition of your Arduino board with a PC?

Other methods to check the Arduino board’s working condition:

1) Through the USB port:

Scan your board for indicators of burn, such as black burn spots, inflated ICs, or irregular bumps on some of the components installed in it, as another way to verify your Arduino.

When a part/IC smokes out, it either expands or turns dark. You may even look for a burning odor by smelling the board.

Things to do for preventing the fried Arduino board:

Use a Thermal Imaging Camera

Another thing to try is get a thermal imaging camera and take a picture of the board with the board powered on. If you see an area of the board that is much warmer than other areas, that could be the problem.

Also touching certain areas of the board parts, if they feel warmer than usual, there could be a failure of that part.

Before using the Arduino board in your project, make sure you read the specs. Since each board’s current, voltage, and power requirements vary, it’s best to avoid guesswork and read the technical specs on the Arduino official website. 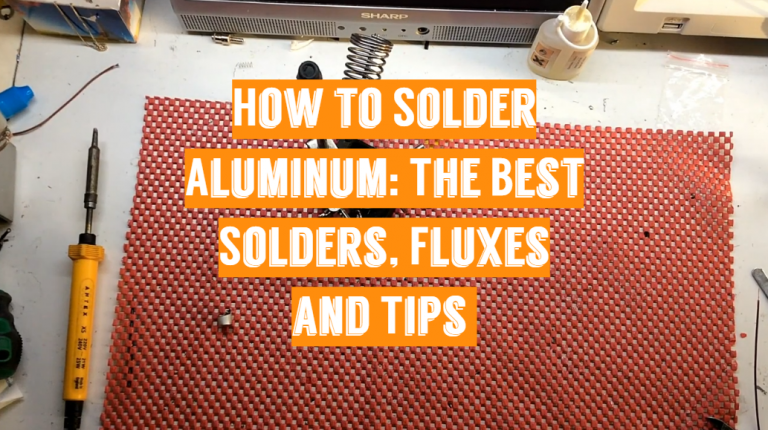 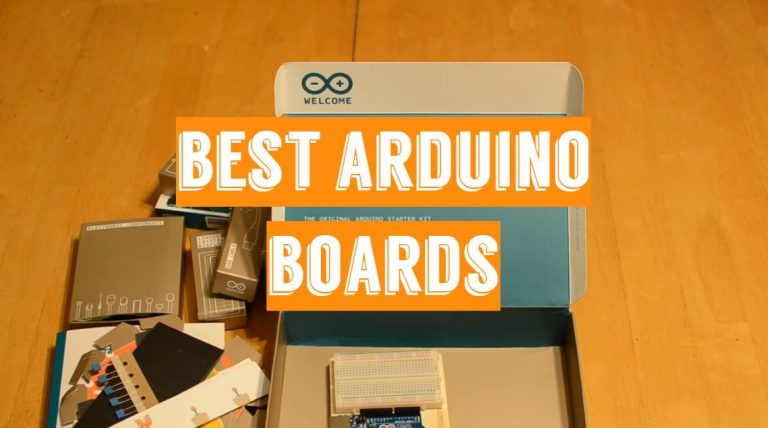 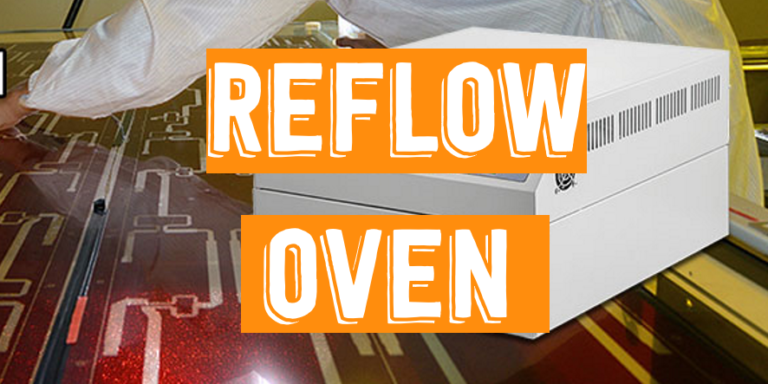 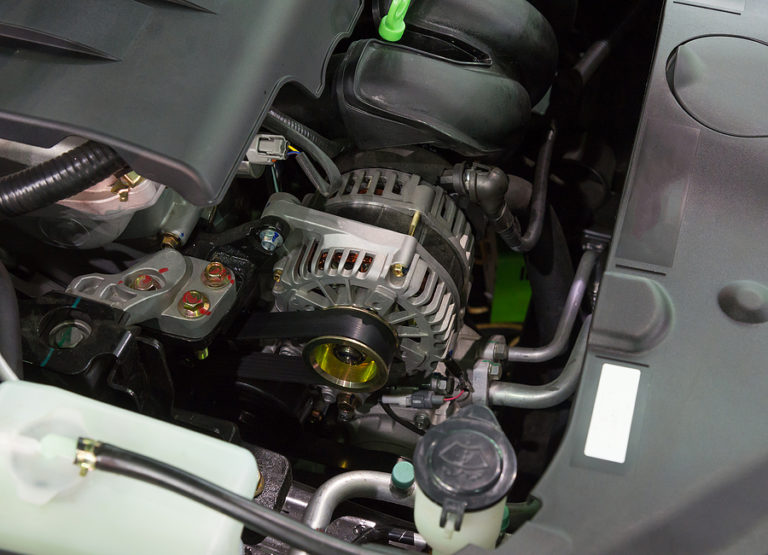 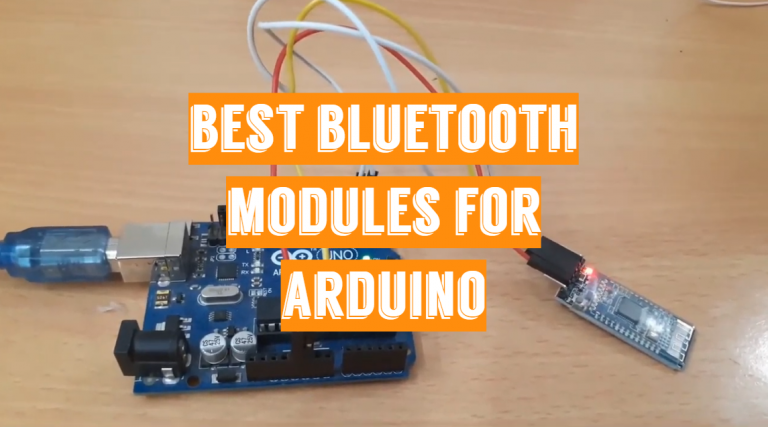 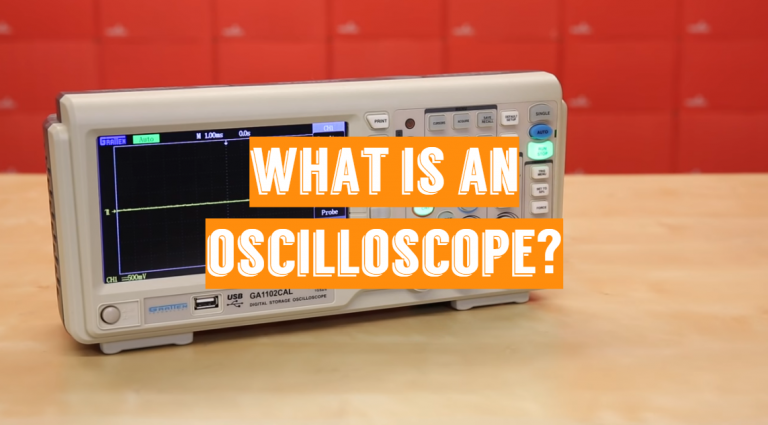 Pumps, compressors, engines, conveyors, machines, and other manufacturing equipment use oscilloscopes to transform electrical power to mechanical power. The voltage signals that power these electromechanical devices are an essential yet unseen force. So, how can you see and catch the invisible force? An oscilloscope (also known as an o-scope or just scope) is a graphical…